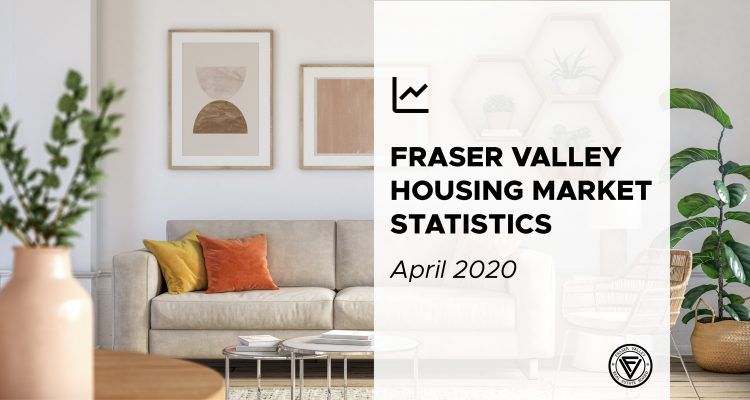 SURREY, BC – As anticipated, real estate activity saw a steep decline last month in response to the pandemic lockdown, resulting in one of the slowest Aprils in Fraser Valley history.

The Fraser Valley Real Estate Board (FVREB) processed a total of 688 sales on its Multiple Listing Service® (MLS®) in April, a decrease of 52 per cent compared to sales in March and a decrease of 50 per cent compared to April of last year.   According to FVREB historical data, last month’s sales were on par with April sales in 1983 through to 1985; and new listings are in line with numbers last seen in April 1981.

Chris Shields, President of the Board, observes, “Even though March’s initial numbers promised a banner spring, we expected the market to respond this way in April. Both sales and listings contracted in tandem as we all moved swiftly to embrace the measures necessary to respond to this global pandemic.

Given that the volume of new listings coming on stream fell even faster than sales in April, the market remains stable.”    “What has been most impressive is how the industry – both REALTORS® and our clients – have pivoted and adapted to innovations such as live streaming open houses and e‐transactions that we anticipate will become mainstream even when physical distancing is no longer a requirement. These tools not only ensure public safety; clients appreciate their speed and efficiency.”

Shields adds, “Although we’re seeing fewer transactions, it’s important to emphasize that Realtors are still advising and protecting their clients every day. We were deemed a non‐health essential service because there are always people who need to buy or sell a home, potentially due to the economic downturn.  So, for those who need real estate guidance now, or who want to start preparing for the pending market rebound, feel free to call your Realtor to get the advice you need.”

In April, the average number of days to sell an apartment was 31; 30 for townhomes and 33 for single family detached. 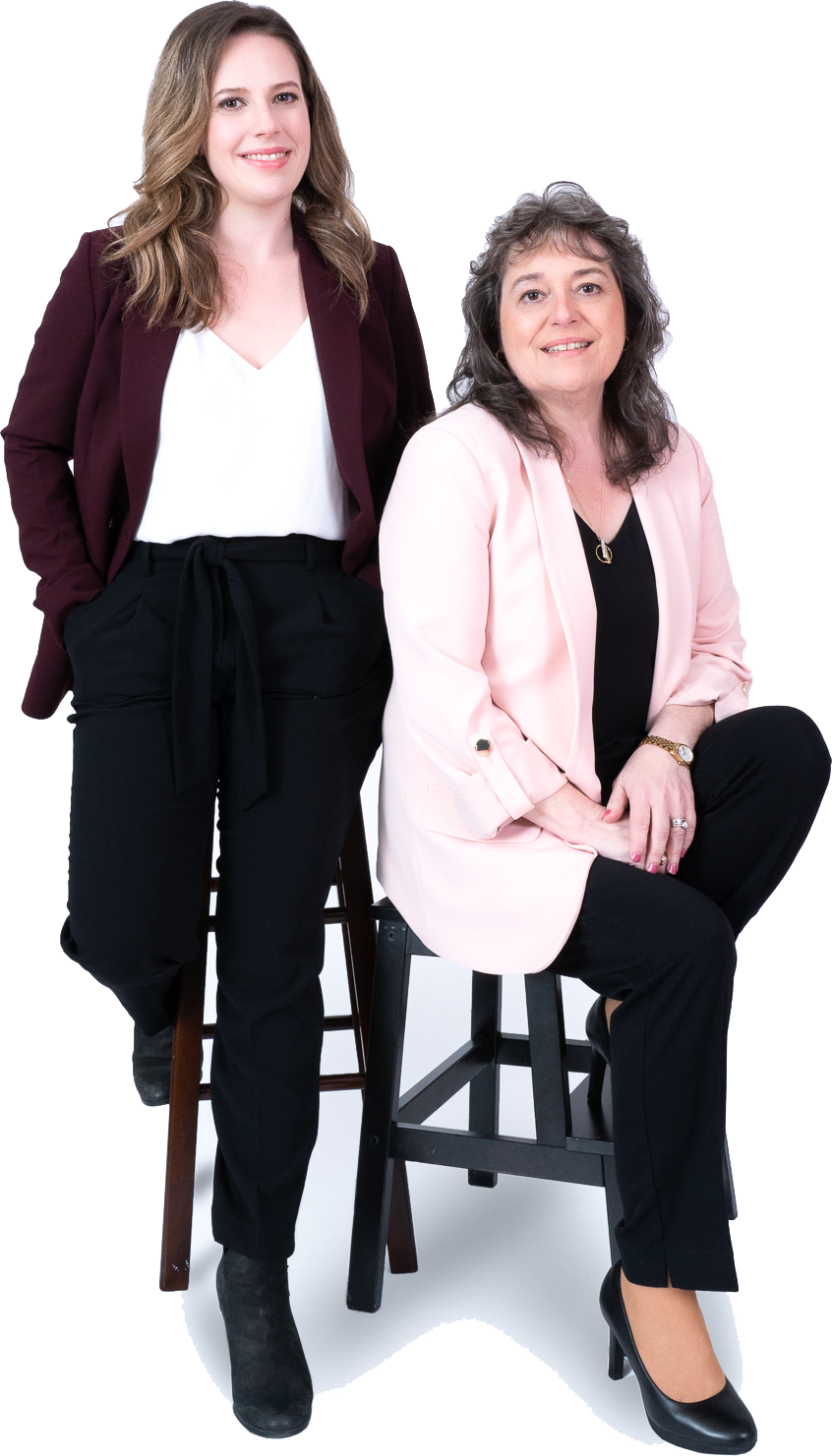